The T-Node Ph.D is the italian node of an international Ph.D and research program in Media Arts and Technology developed into the Planetary Collegium, University of Plymouth, England.

Founder and President, Professor Roy Ascott. The administrative centre and hub of the Collegium is situated in the Faculty of Technology, School of Computing, Communications and Electronics, University of Plymouth, England. 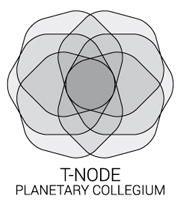 Founded on 1st May 2003, under the direction of Professor Roy Ascott, the Collegium is a worldwide transdisciplinary research community whose innovative structure involves collaborative work and supervision both in cyberspace and at regular meetings around the world. It has evolved from CAiiA-STAR, an integrated research platform that combined, CAiiA, the Centre for Advanced Inquiry in the Interactive Arts established by Professor Ascott in 1994, at University of Wales College Newport, and STAR, the Science Technology and Art Research centre, which he established in 1997 at the University of Plymouth.

Appointed to advise the Board on art/science strategy in the light of cutting edge developments in their fields.

The Trento Node
Directed by Professor Francesco Monico.
The Trento Node (T-Node) is developed by Ars Academy Research in collaboration with <ahref Foundation. Doctoral candidates at T-Node are supervised by Professor Pier Luigi Capucci (Director of Studies), with Professor Derrick de Kerckhove, as well as supervisors based in the University of Plymouth.

The Zurich Node
Directed by Professor Jill Scott.
The Zurich Node (Z-Node) of the Collegium is based in the Hochschule fuer Gestaltung und Kunst, Zurich (HGKZ). The Director of Studies, Professor Jill Scott, and colleagues associated with the Hochschule, as well as supervisors based in the University of Plymouth, supervise doctoral candidates at Z-Node. 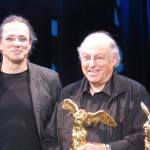 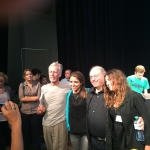 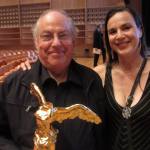 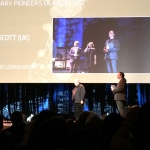 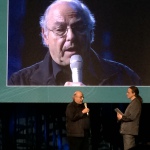 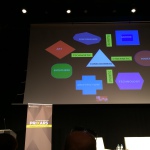 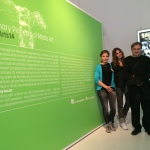 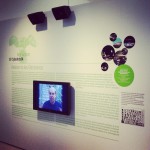 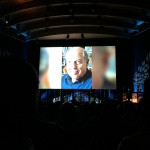 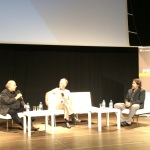