On 11th April 2014, taking advantage from the symposium on civic media and educational at Foundation Ahref, T-Node researchers visited the MART Musem in Trento. The Museum of Modern and Contemporary Art of Trento and Rovereto (MART) is a museum centre in the Italian province of Trento that contains mostly modern and contemporary artworks, including works from Giorgio Morandi, Giorgio de Chirico, Carlo Carrà and Fortunato Depero. 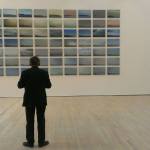 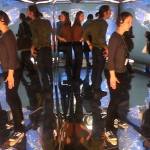 T-Node researchers into the Mart Landscape 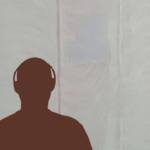